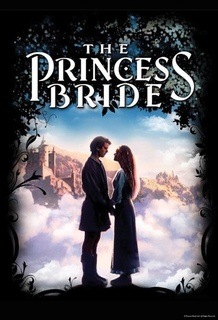 One of the most effective things you can do to understand your story as a whole is to pull apart its four throughlines so that you have a good grasp on each one separately. Not only does this help clarify your story, it’s a prerequisite for using Dramatica.

I’ve found the best technique to use here is to create a brief summary of each throughline, maybe 1-3 sentences long. Then you can really examine each one in its own light and ask “is it separate from the other throughlines?” and “does it have the potential to tell a story, to have its own conflict and to move through that conflict toward resolution?”

Here is an example from The Princess Bride:

Or here's an example from the sci-fi novel I'm working on right now (Starfighters: Infection):


Of course, I wrote those already knowing the storyforms. When you begin, you won't necessarily have the story points baked into them like a lot of the above do, but that's okay. Each sentence will help you see things more clearly. For example, maybe some aspect of the MC throughline that you thought was MC, actually fits much better as part of the OS -- leaving you to expand on one of your other ideas for the MC's personal issues, making a richer and more compelling story.